Markus Biewendt, Head of Vehicle Safety at Volkswagen, discusses the OEM’s aim to go fully digital in crash testing, and how the latest developments in simulation will facilitate this 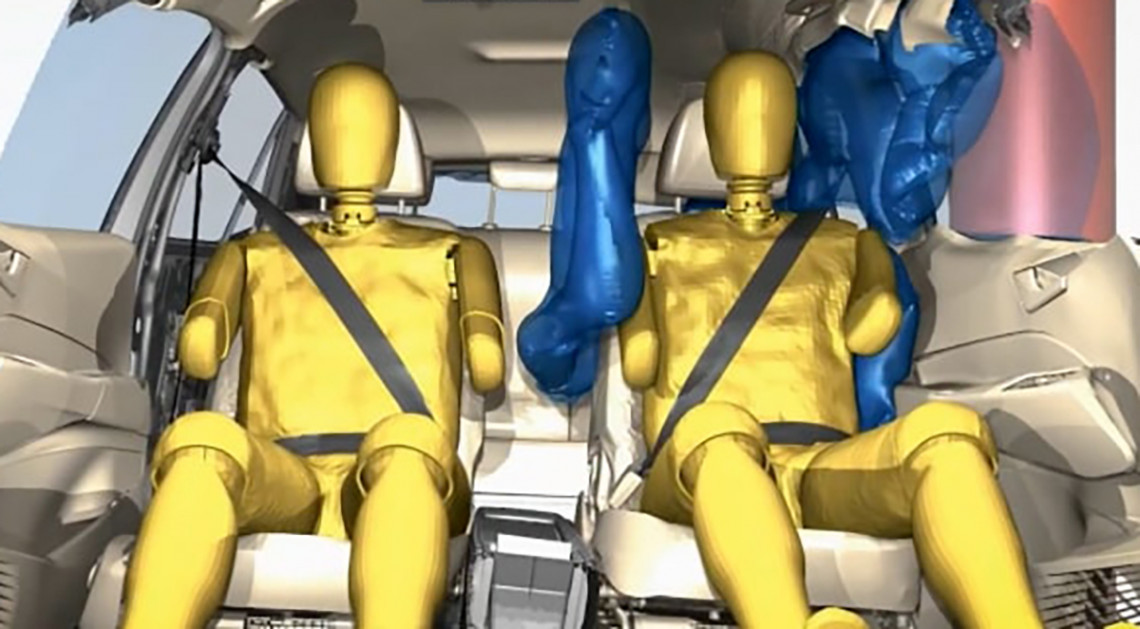 How has simulation helped Volkswagen to reduce the number of physical prototypes it crash tests?

Some prototypes have been saved over the years, but the number of load cases, complexity and demand has grown. At the same time, the capabilities of simulation have improved a lot; it’s become more accurate, more detailed and many effects can be simulated today, which were not possible in the past. For example, some years ago, quite coarse multi-body simulation was used, airbags were very coarse and accuracy was not very high. Just some basic effects could be explained, and the degree of detail was very low.

Today, full crash simulation is used for each configuration and load case, there are quite detailed models of dummies, airbags, interiors and so on. Models of gas flow within air bag models, complex deformation and rupture models for plastics, as well as many other new possibilities, have opened up in simulation. The result is, the ability to handle more complex scenarios with the same amount of testing, and to get a higher degree of maturity within our product development process.

There is a chance that we will not need prototypes for some development projects. Right now, we are in a transition to get rid of prototypes within the next years. It is our goal to eliminate every kind of hardware testing during development (eg. down to the airbag module level), with only release tests required before market introduction of a new car.

What factors are driving innovation in simulation?

[An increasing number of] vehicle variants, the growing complexity in demands and the opportunity to speed up development and assess more parameters – and ultimately make cars safer.

In the last few years, great advances in simulation have been made, including methods of simulation, data handling preparation, in meshing, as well as in pure computer power, and floating point operations (flops).

Thanks to the new possibilities in high-speed data transfer, we are able to place our number crunchers in cold locations such as Norway and Iceland, which avoids a huge amount of cooling effort, energy and carbon dioxide.

What new simulation tools, software and methods has Volkswagen introduced recently, and how are they changing the way you work?

In recent years, we have made good advances in rupture models for metals in crash, as well as for plastics with their quite complex deformation and rupture behavior. A highly innovative method to simulate sand for our rollover load cases has been developed and introduced, so we were able to get rid of some tests for data recovery for sensor applications. Furthermore, we are making good progress in understanding very fast gas flow out of airbag gas generators at levels of Mach 8. One of the most important things in simulation and crash development is to understand the spread and possibly chaotic acting of non-linear dynamics and means crash behaviour and to stabilize it to a robust behavior. We are working on tools to extract different kinds of results scatter, to handle and avoid them. In parallel we are working on optimization tools for crash development at a deeper level.

In the last few years, we have been able to get a good background on biomechanics in terms of human model simulation. We are developing human models further and have developed a reactive human model within our group research. It is able to react to accelerations in lateral and longitudinal direction, and includes virtual muscles and an internal controller. In this way, we are able to predict the behavior of human bodies during low accelerations such as braking or evasive maneuvers, and the following crash sequences.

What are the hardest aspects of crash testing to carry out virtually, and why?

It is still a demanding task to forecast every possible issue by simulation. There is still some way to go here.

How is Volkswagen working closely with simulation companies to develop new tools?

We are working with software developers and providers to improve tools and introduce new simulation methods and so on. Engineering and software engineering companies are involved in this process of method development. The fluid pointset method has been developed to improve the gas flow in airbags; tools for handling, placing and buckling dummies and human models in front of a crash simulation [have been devised]; tools to handle robustness, for the optimization of complex airbag shapes; many process chains (virtual airbag folding) and so on.

Read more about the decades-long strategic partnership between ESI and Volkswagen and their most trusted crash simulation tool.

This interview was originally published on Automotive Testing Technology International 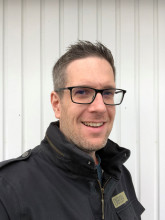 Alex Grant is an award winning automotive and technology journalist based in the UK. Trained at the prestigious Cardiff University School of Journalism, his career has spans more than 15 years working for international consumer, B2B and corporate clients. Editor of the Fleet World Group digital and magazine portfolio until 2018, but now freelance, his specialities including research and development, electrification, fleet and performance tuning. He brings a life-long love of classic cars, engineering and hands-on mechanical knowledge to the role.