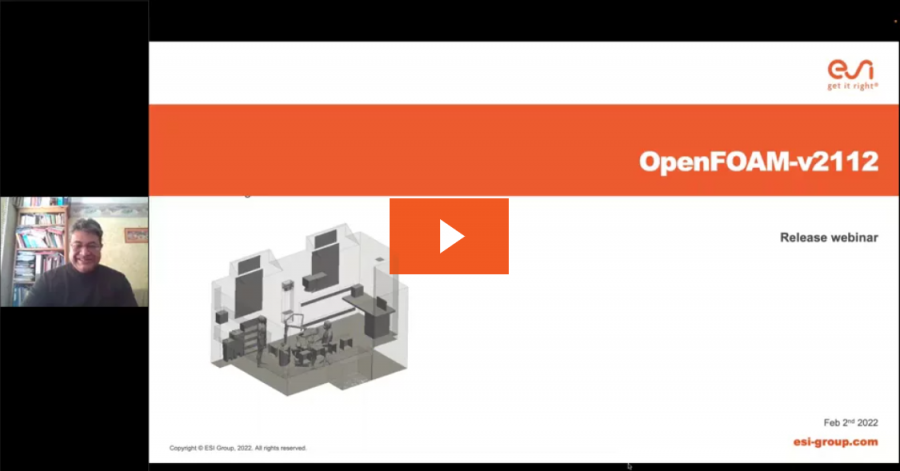 The webinar not only brings the news on the OpenFOAM release. But will also give the floor to two invited speakers:

Håkan Nilsson introduces the technical committee on turbomachinery and Miguel Nóbrega will updates on the OpenFOAM journal situation, as a number of articles are passing through the review.

The new version 2112 released in December 2021 brings a lot of exciting new functionality and extension to the existing ones. Join our webinar to learn about them. Among others, we introduce: