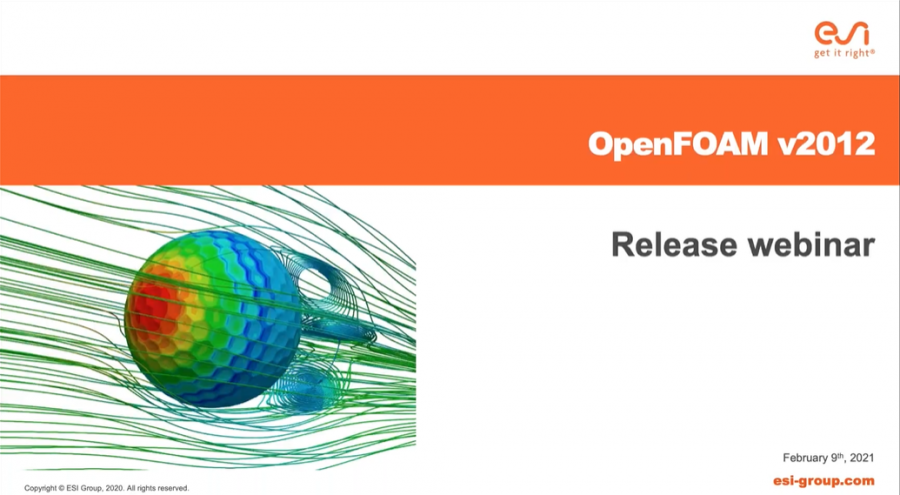 The new version 2012 released in December 2020 brings a lot of new and exciting functionalities and extension to the existing ones. Join our upcoming webinar on February 9th for an exclusive introduction to the new functionalities.