ESI Group, a global player in virtual prototyping for industries, is pleased to announce the appointment of Yannick Charron as Human Resources Vice-President. Yannick will report to the Group CEO, Cristel de Rouvray and will be based in Rungis (France). 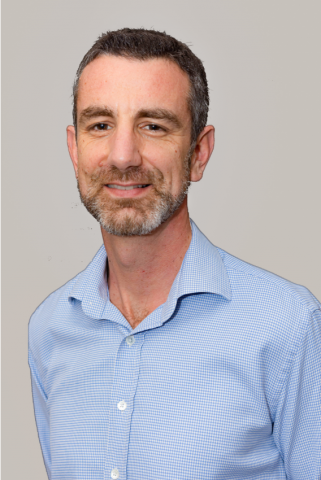 As a global and multicultural company – implemented in more than 20 countries – with a values-based culture, human resources functions are of core importance for ESI Group. Embarked in one of its major evolution of its history, the Group and its teams need a strong HR team able to accompany them in this journey. In his new position, Yannick will lead global HR and will chart an accelerated course to continue building a high-performance team functioning with best practices for a global software company and new work methods such as the implementation of a No meeting day.

Yannick joined ESI Group one year ago in the middle of lockdown and brought a breath of fresh air to the company. He is in line with the transformation undertaken by ESI Group and endorses the role of accompanying the in-depth change while strengthening the company's leadership. We are very pleased to have him on board.