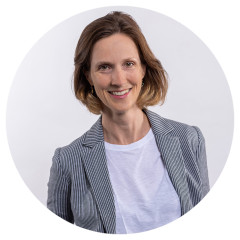 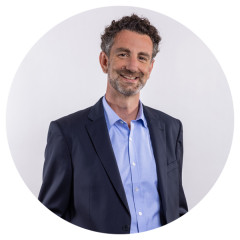 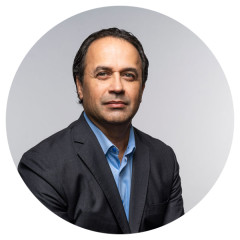 Ajit Gokhale, 54 years old, brings over 30 years of high-tech Research & Development and business experience to ESI. He has extensive knowledge with customers in automotive, consumer electronics, semiconductor, and energy industries as well as the academic segment, that use technical and scientific software. Ajit Gokhale will lead the Software Engineering organization at ESI to transform its software into complete chained solutions, as defined and prioritized by the Industry Solutions team, to serve key industry and customer segments. Ajit reports to Cristel de Rouvray, Chief Executive Officer of ESI Group. Ajit Gokhale has spent a significant amount of his career within NI (NATI: NASDAQ) in the US, Europe and Asia. He has held leadership roles such as vice president of data acquisition, vice president of sales and marketing of Asia-Pacific, managing director of the United Kingdom, France, and China, and section manager for data acquisition research and development. For the past two years, Ajit held a senior role at Bloomy.

Ajit Gokhale holds a bachelor’s degree in electrical engineering and computer science from the Massachusetts Institute of Technology. 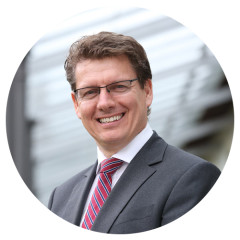 Francis Griffiths is a long-standing executive with more than thirty years of experience in the realms of business and technology. He has a long history of success in the global marketplace with technical and scientific software solutions and has experience with the type of transformation we are driving at ESI. He brings to ESI an impressive track record of growth in Test & Measurement, Simulation and Industrial Automation in various industries including Automotive, Aerospace, Heavy Machinery, Communications, Energy, and Electronics. Prior to joining ESI, Francis held several roles within NI (NATI: NASDAQ) for 29 years, among them European Vice President of Sales and Senior Vice President of Global Sales, Field Marketing and Operations. More recently he founded Maiple, a start-up company focusing on Artificial Intelligence and Machine learning solutions in manufacturing and sustainable energy. 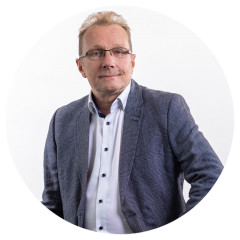 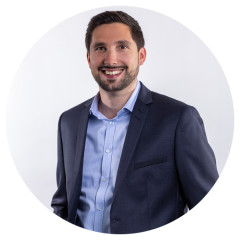 Emmanuel Leroy is EVP Product, Innovation & Industry Solutions at ESI Group, in charge of the industry strategy, the product strategy & roadmap, the go-to-market, and Innovation. He joined the Group in April 2020. Over the last decade, Emmanuel held different positions of increasing responsibility in the automotive industry at BMW, PSA, and Gestamp. At Gestamp, after serving as CAE/product team leader, he became the leader of the Paris R&D center in 2014, focusing on vehicle light-weighting and safety through BIW co-development. This approach was very successful and the following year he was asked to expand this competence globally (Europe, Japan, India, USA, and China). In 2017, he was appointed Global Co-development Director. 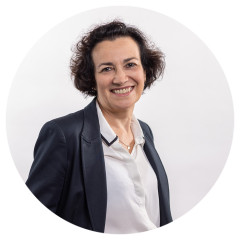 Corinne Romefort-Régnier is Corporate Governance and oversees all practices and principles that guide ESI business and ensures its accountability to its stakeholders and facilitates the flow of information. In her role, she is also the secretary of the Board of directors and the Group Executive Committee. 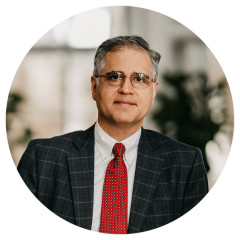 Mike Salari holds a Bachelor and Master’s Degree of Science in Mechanical Engineering from The University of Oklahoma. He joined ESI in December 2008 upon the acquisition of Mindware Engineering, a high-end CAE engineering service provider with offices in the United States, Germany and India, which he founded in 2003.

Mike Salari started his career in virtual engineering in the early 1990s. Since then, he has been working closely with OEMs and their suppliers in various industries to develop and implement simulation based innovative solutions to improve product design and development. He was one of the partners and VP of Operations at ICEM CFD Engineering, when the company was acquired by ANSYS in 2000. 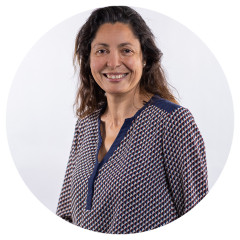 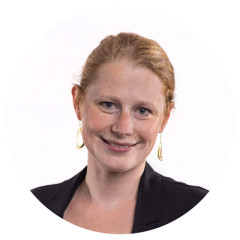 Florence, 34, Chief of Staff, joined ESI Group in February 2018 as Corporate & Financial Communication Manager, a position where she worked on supporting the Group’s image and reputation, before being promoted, in 2021, to Change and Communications Director. In this position, she played a key role in supporting the elaboration of ESI’s 3-year strategic plan, and leading change. She also was in charge of reinforcing the company’s visibility and creating engagement in the communications sphere. Previously, she occupied several positions, covering different aspects of communication in different sectors, notably at Altran.

Florence holds a bachelor’s in general communication and an MBA in Communication, Media, and Event from ESG Business School in Paris.